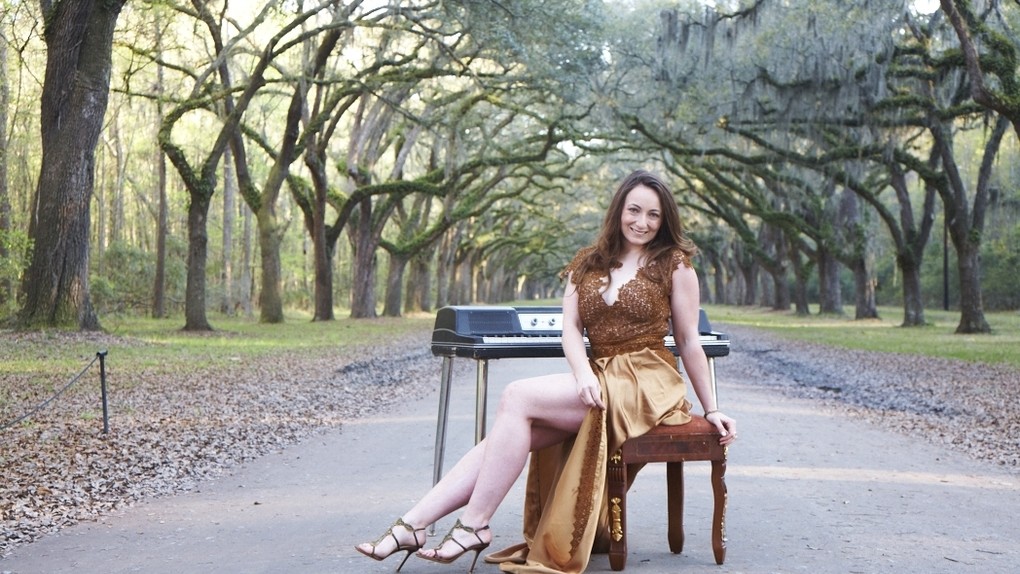 After a showcase in Cannes at Midem and an American tour, soulful Canadian singer/songwriter Apryll Aileen released her debut album ‘Savannah Soul’ with a UK exclusive: her own rendition of Joni Mitchell’s song ‘River’ which was released just in time for Christmas.

Aileen’s first single ‘Hey Sugar’ was written for one of her best friends after watching her struggle through a toxic relationship.

The campaign needed effective release planning and communication as Apryll and her team were in the US and Canada while we remained in the UK.

The process also involved Apryll removing her album from sale though another distributor and re-releasing it with additional content available. A Deluxe version of ‘Savannah Soul’ also featured ‘River’ as a bonus track and allowed fans to receive an ‘instant gratification’ of ‘Hey Sugar’ when pre-ordering the album on iTunes.

Apryll would also be releasing a new music video each week during the first few weeks of the campaign.

During the Album Campaign

‘Hey Sugar’ was quickly added to radio rotation in Canada (including CBC Radio 1 and 2) and led to her later deciding to tour the UK in promotion of her subsequent singles.

Success Express Music even contacted us to offer Apryll a gig at World’s End in Finsbury Park on 25th Nov.

This all led to Apryll releasing the single and music video for ‘Great Expectations‘ after the song was placed within Season 5 of the Canadian drama series ‘The Next Step’. 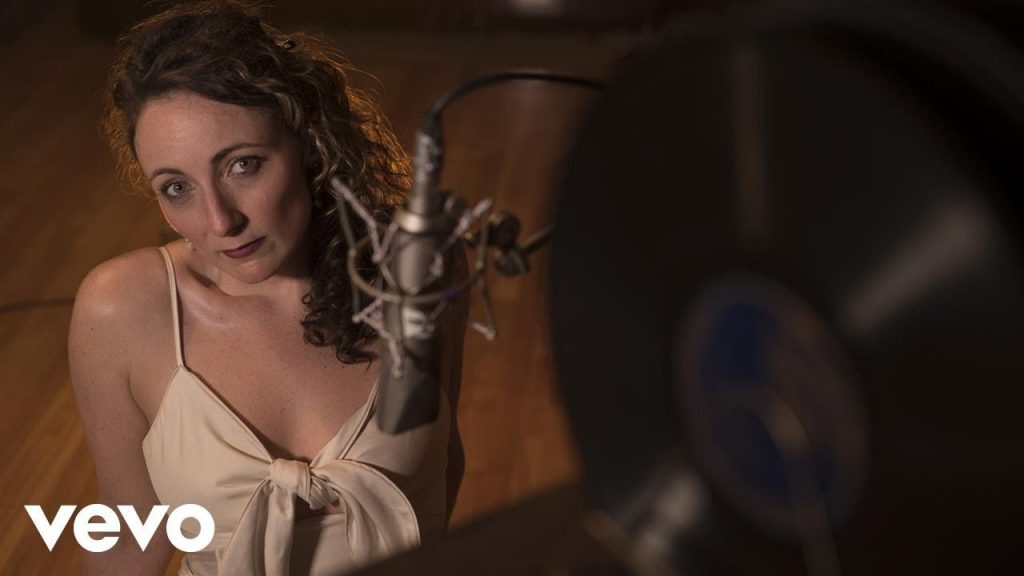