Øyvind Weiseth – Inside Our Minds 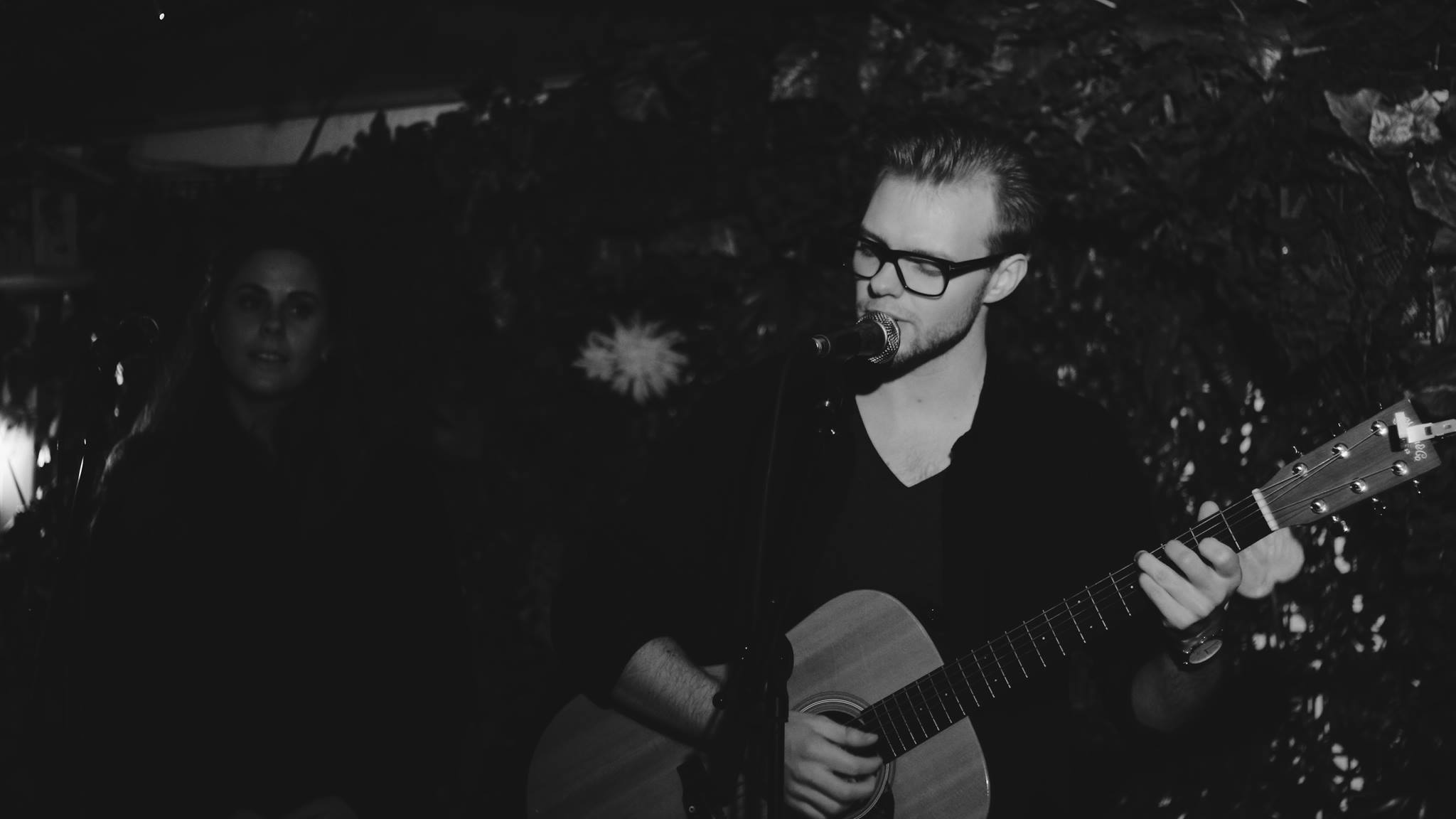 Inside Our Minds Details

In March 2017, as part of my role at Horus Music, I began working with Norwegian singer-songwriter Øyvind Weiseth for a 6 week marketing, radio and playlisting campaign.

His brand of guitar driven indie pop takes inspiration from artists like Kings of Leon and Bernhoft. His previous release ‘Hold On’ gained airplay on radio stations in the US, Germany, Australia and the UK.

The campaign was designed to promote his latest single ‘Inside Our Minds’ to a variety of regional, national and online radio stations, as well as independent tastemaker playlists and streaming platforms such as Spotify and Deezer. We also worked with well-respected music blogs, publications and magazines to encourage features, reviews and interviews about Øyvind and his music.

During the 6 Week Campaign

Myself and my colleagues had strong feedback from our contacts on ‘Inside Our Minds’ which was accepted by many radio stations and playlists. BBC Radio 6 Music presenter Tom Robinson even placed the track in his “Fresh Faves” list and on his blog ‘Fresh On The Net‘. He was also included on the ‘Nordic Music Review’, ‘LA on Lock’ and ‘Drunken Coconut’.

This sort of recommendation by tastemakers can be incredibly helpful when pitching for in-store features as it gives the artist that extra endorsement from influential voices that helps put their music above the rest.

Øyvind’s single was also placed in the hugely popular monthly “Indie / Rock / Alternative Compilation” by AlexrainbirdMusic on YouTube. This channel holds an impressive 304,451 subscribers and is an ideal place for up-and-coming musicians to have their work featured as it allows their music to easily reach thousands of YouTube music listeners without the artist having to build up this number of subscribers on their own YouTube channel.

As a result of Horus Music’s efforts on this campaign, Øyvind was even offered a Laid Bare Session at Boho in Camden, London.