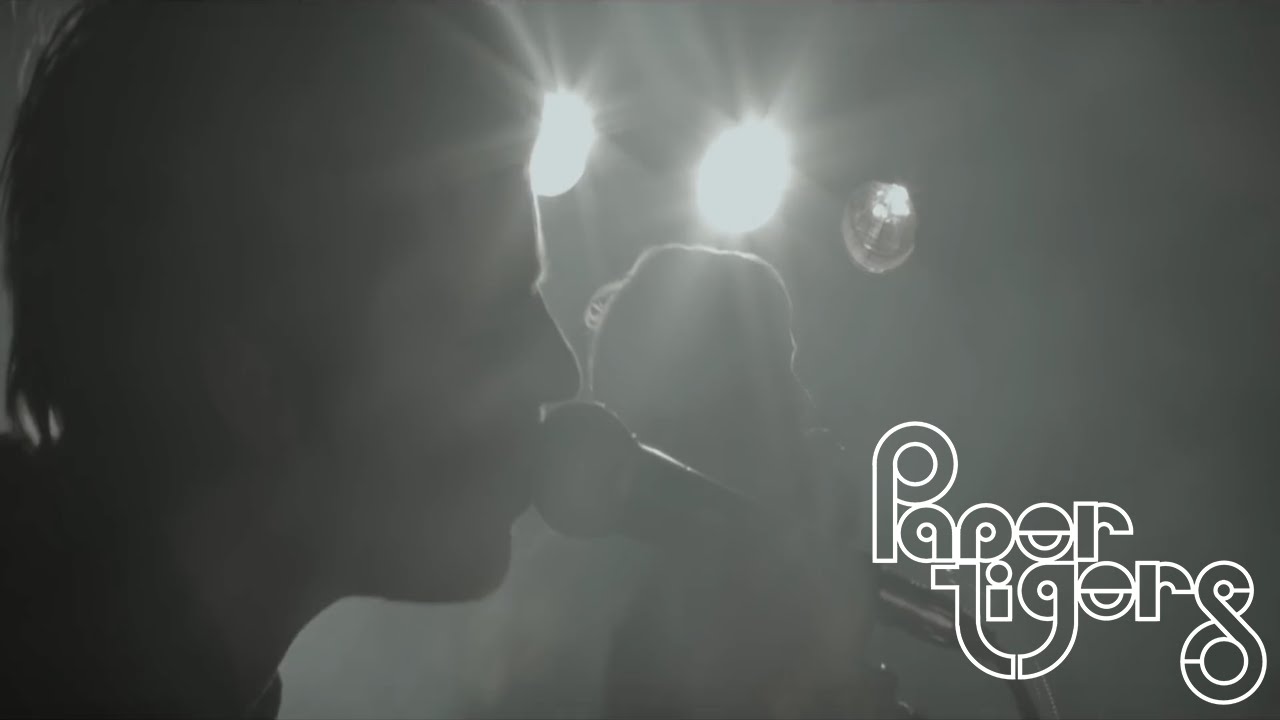 The band had a clear mission: ‘to give old school rock music the renaissance many of us have been waiting for.’

Thanks to the driving sound, simple melodies and brisk live performances, the band were awarded “Best Rock Band” at the Danish Underground Music Awards in 2011. The following year they released their first EP “If We May?”, which received excellent reviews across the country. Tours round Denmark got longer and longer, the number of fans grew enormously and their songs made it to airplay on radio stations. Soon after their music crossed more borders and in 2015 saw them perform at Hamburg’s Reeperbahn and Berlin’s “Comet-Club”.

During the 4 Week Campaign

Paper Tigers knew that their core market was centred in Germany, Austria and Switzerland and so I had to keep this in mind at all times during the campaign. My outreach was focused on my contacts within these areas and only contacted those that served this area or had a significant fanbase / readership in the area.

Their album “Head Over Heals” was featured exclusively on Music Crowns which covers the best unsigned, independent and newly signed music artists and has an international audience of over 3 million people.

This type of coverage was instrumental in introducing the band to new audiences with their debut album and generated significant pre-orders ahead of their release date. 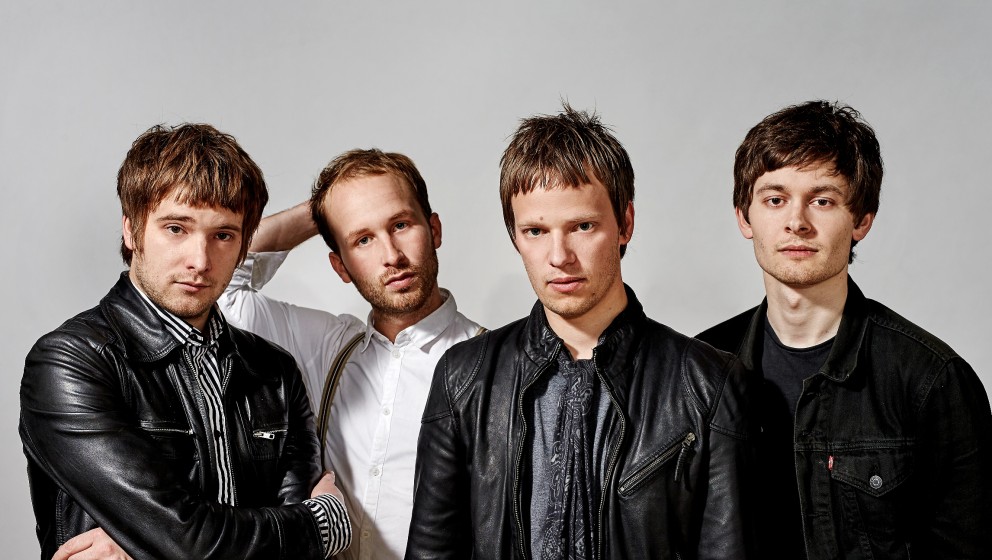