Moderating a panel at BMC 2017 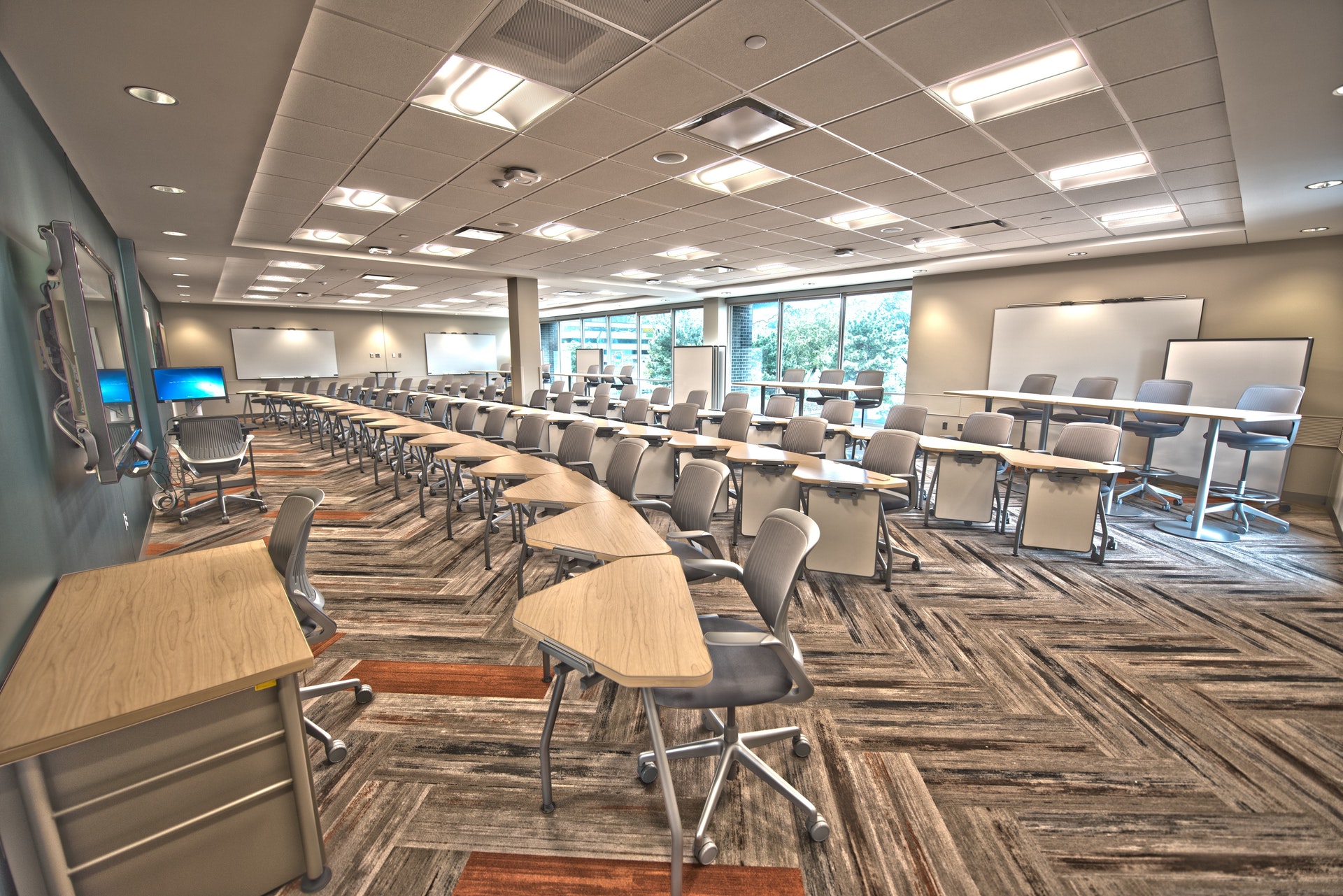 On 28th April, I hosted a panel which I had also organised at this years’ Brighton Music Conference, or BMC as it is known, when I was working with Horus Music. I’d organised and spoken on panels before but this was my first time as a moderator.

Although I was nervous, I was confident in the knowledge that I had. There has been a lot of talk in industry press recently about streaming companies and whether they are a hinderance to artists, as well as the usual discussions about royalty payments.

As a distributor, Horus Music felt frustrated that they hadn’t really seen anyone talking about the benefits of streaming and why they do the things they do – even Spotify has done very little to defend itself. With the panel at the BMC dance music event, we felt this would be the right time for us to put across another side to the argument.

I built a panel consisting of people from different sides of the industry so that the panel was well balanced. People were queuing outside waiting to get into the room to watch! The panel consisted of: 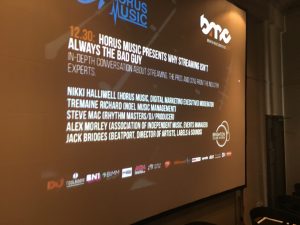 After this, Horus Music then hosted its own networking drinks session at a bar Kemptown which we later found out was one of the busiest events of the night.

BMC has always been good to the company, especially since they stepped up their presence as event sponsors and are really starting to see this pay off now.