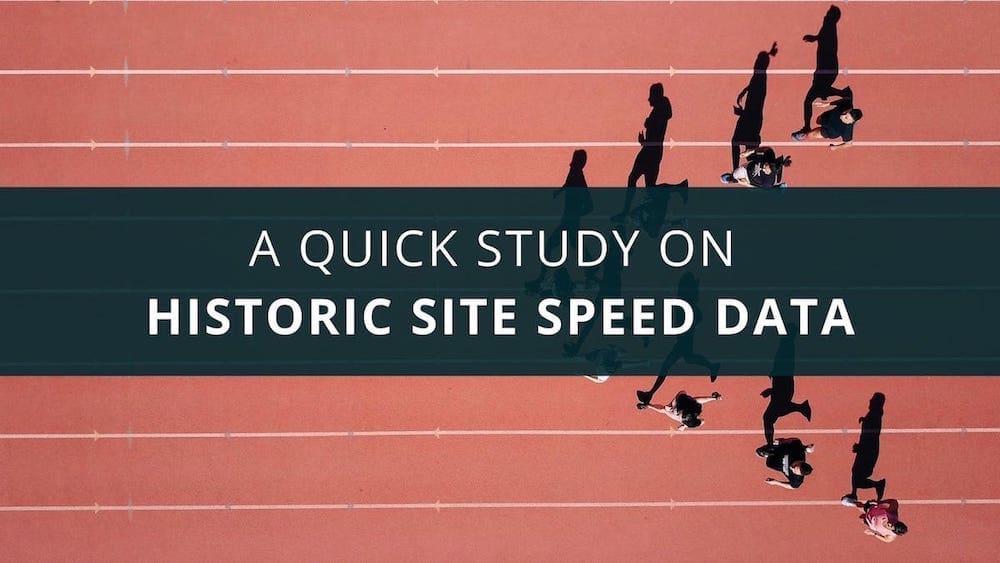 I’d heard that a change in web server had previously affected 2 client websites that I’d just take over. We needed to see just how their historic site speed had been affected which we knew would likely lead to a drop in organic visibility and increase bounce rate for all channels.

To do this I began using Google Analytics data. This is what I found.

Comparing the site speed in March 2020 to the previous period for Client A:

Looking at the following month, April 2020 compared to March 2020, we can see that there are some improvements, but we are still much down compared to the levels the site enjoyed previously.

Looking at the following month as we did earlier, we see that the traffic has increased slightly given the small changes in site speed there is still 1,158 less organic traffic.  Goal completions are also down again by 53.85%.

Site speed and user experience are known factors that can affect ranking so we did recommend that Client A looked into this further and we worked with them to decide the necessary action.

Would it Affect Another Website in the Same Way?

We also needed to look into Client B and comparing their site speed in March 2020 to the previous period and repeating the same checks we see a very similar pattern.

Once again, looking at the following month, April 2020 compared to March 2020, we can see that there are some improvements with the load time, but still slower than previously. We are also seeing some concerning differences elsewhere. This includes dramatic differences in the take it takes for the server to connect as well as page download time. If this continues the website performance could be further affected elsewhere.

This emphasises our previous findings and has meant that in March 2020 compared to the previous period there was 32.73% less organic traffic on the Client B site (4,418 vs 2,972) and the bounce rate increased by 2.49%.

Additionally, people spent less time on the site and there were 76.92% less contact form submissions – which is one of the main goals for the company. Looking again at the following month, traffic is down again by a further 7.48%.

As before, we made recommendations to the client to help gain back the traffic that has been lost by what appears to be the change in server.

We are aware that some of this could be attributed to the UK lock down as a result of COVID-19, especially given the industry this business operates in, but this is still compelling data.

It is entirely possible that people are not willing to book trips / holidays during this time but still want to browse for them.

Which is further evidence of the impact the change in server had on these two sister company websites.

While this data is coming from Google Analytics, we know that these tools may not be as accurate as other site speed tools on the market such as GTMetrix and PageSpeed Insights when it comes to measuring load time etc., but they do allow us to get historic data which is what we needed in this case.

The Google Analytics historic site speed data is also averaged across the total amount of traffic during this period, so we can see how most users are experiencing the website which is another potential cause for concern given the changes in traffic, page experience and conversions we saw above. 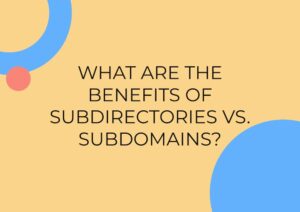 What Are the Benefits of Subdirectories vs Subdomains? 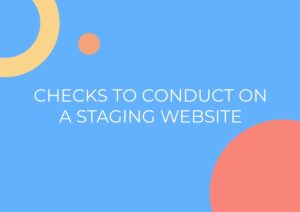 An Explanation of First Input Delay

An Explanation of Total Blocking Time